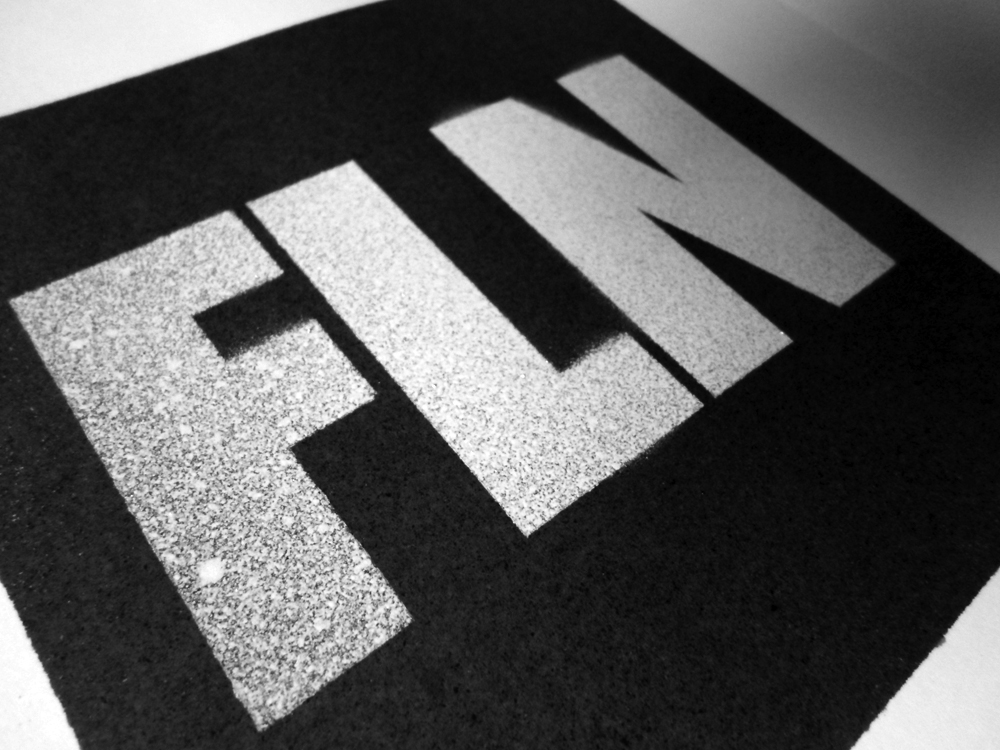 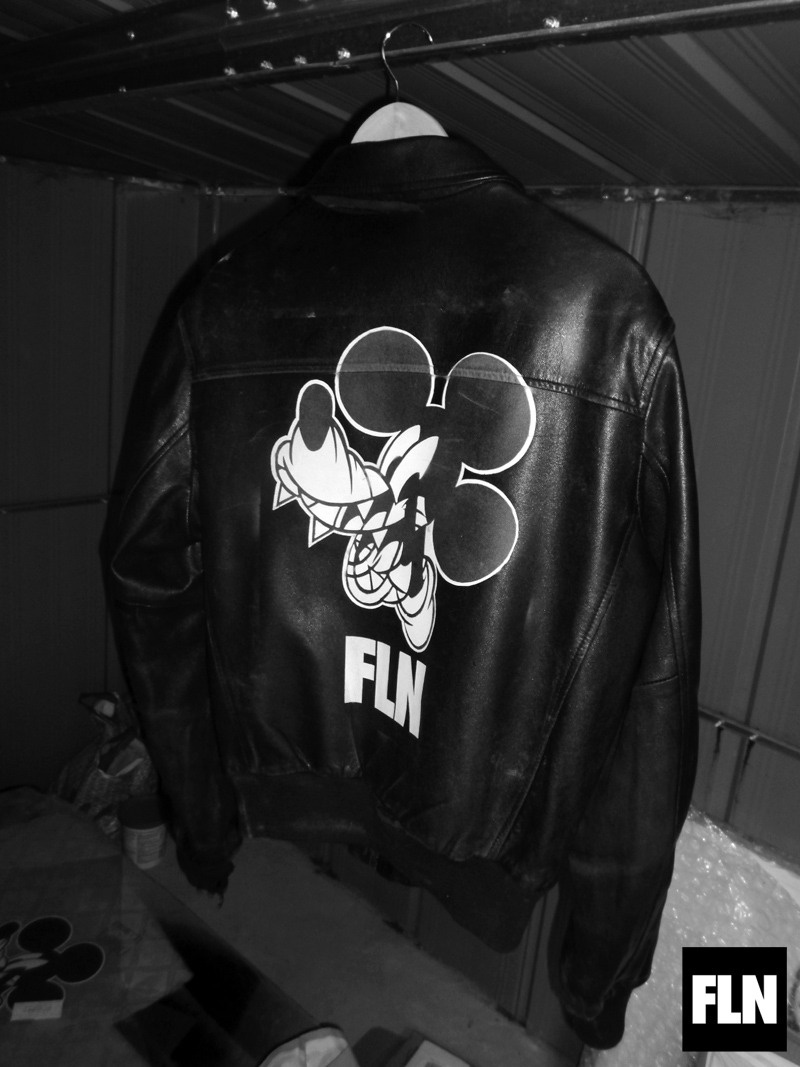 FUFU
/ˈfuːfuː/
noun
Dough made from boiled and ground plantain or cassava, used as a staple food in parts of West and central Africa.

LIP
/lɪp/
noun
Either of the two fleshy parts which form the upper and lower edges of the opening of the mouth.
"he kissed her on the lips"